Jennifer is the daughter of a Vietnamese refugee and immigrant. She is passionate about fighting displacement in Two Bridges, where she was born and raised. She dreams of one day becoming a documentary filmmaker and photographic journalist. Outside of being an organizer, Jennifer loves to dance. She is currently dancing bachata, practicing Salsa, and looking for a dance partner! 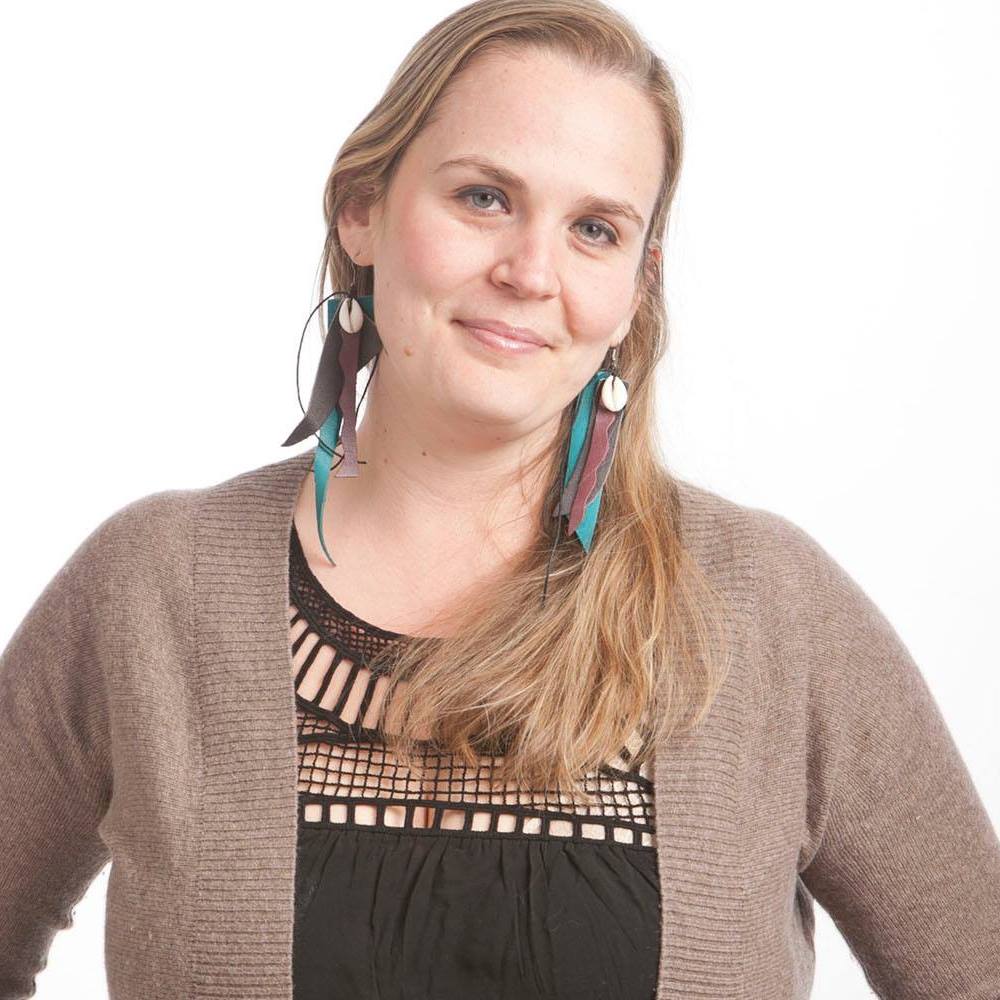 Ariana’s goal is to make the arts more accessible to all people. As Director of Programming at the Downtown Brooklyn Partnership, Ariana is charged with activating multiple public spaces and plazas in the neighborhood with arts and cultural programming, all free and open to the public.

Once a blog highlighting free cultural events in NYC, Ariana’s List has evolved into an independent, creative agency focused on conceptualizing, curating, and producing free cultural events in public spaces. She conceptualized and continues to curate the Accordions Around the World series in Bryant Park, a seven-year-old annual festival that attracts audiences in the thousands and was featured in the New York Times, Wall Street Journal, and many other publications. She has also worked with Pilobolus Dance Theater, the River to River Festival, SummerStage, the Queens Museum, and The Wallace Foundation.

Ariana received a Masters in Public Administration from NYU and graduated from Wellesley College. She is a daughter of a NYC public school arts teacher and a proud New Yorker with roots in the Lower East Side, Brooklyn, and Rockaway. Arts for all people! 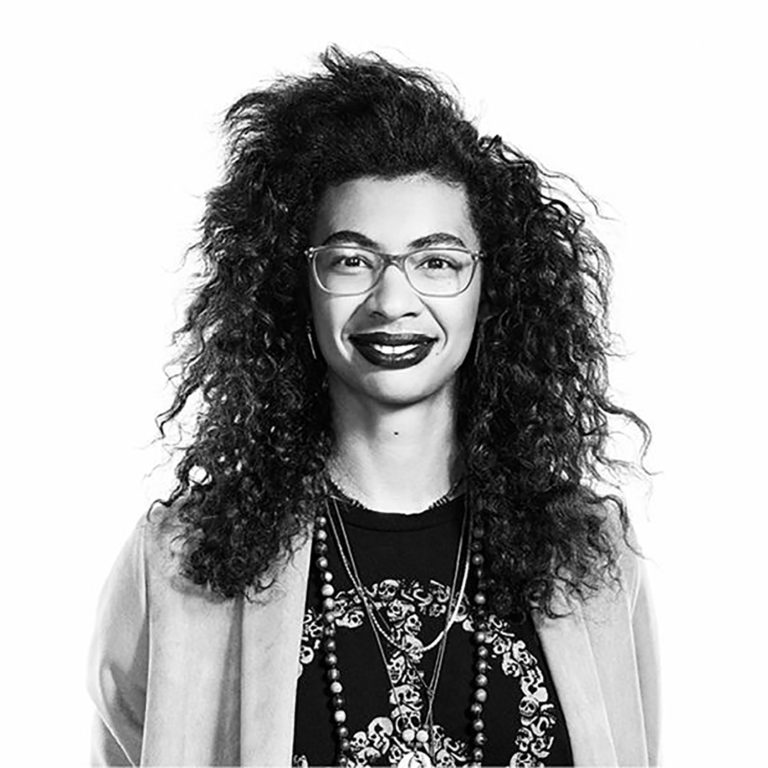 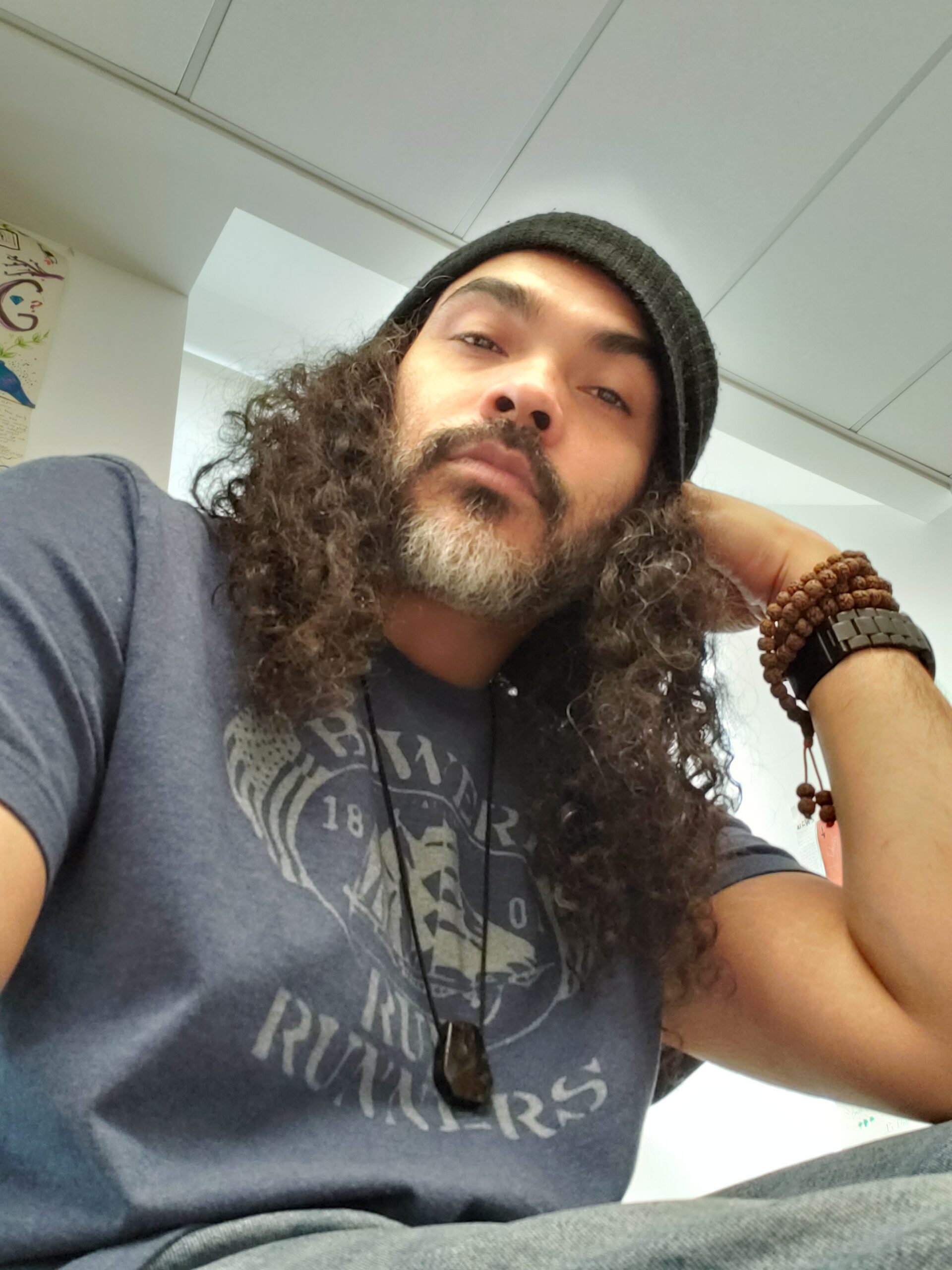 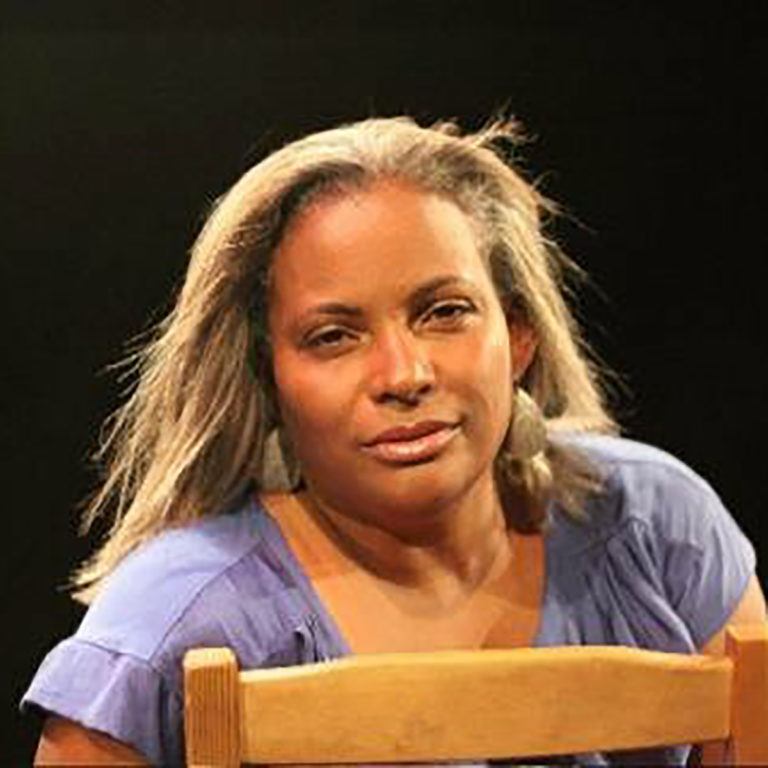 My name is Saarah Medrano, I was born in the Dominican Republic and came to the United States at a very young age. I was raised in Chelsea and in my early teens my family moved to the Lower East Side and have been there since. I developed a passion for the Arts in my early pre-teen years when I attended an afterschool program which offered theater classes at Hudson Guild Theater. As a result of my training, I was afforded the opportunity to perform in various theater productions, both in Spanish and English. I have appeared in several short Spanish films, the most recent one in my native country, the Dominican Republic.

I like to explore new things and take on new challenges. I recently ventured into the television industry and became a certified Studio Producer at Manhattan Neighborhood Network (MNN) Studios. Aside from my theater experiences, I enjoy meeting people from all walks of life and have a passion for different types of cuisine. My best role in life is being a mother of three beautiful children and four awesome grandchildren whom I adore. They are my inspiration to spread my wings in each step I take in my journey through life. 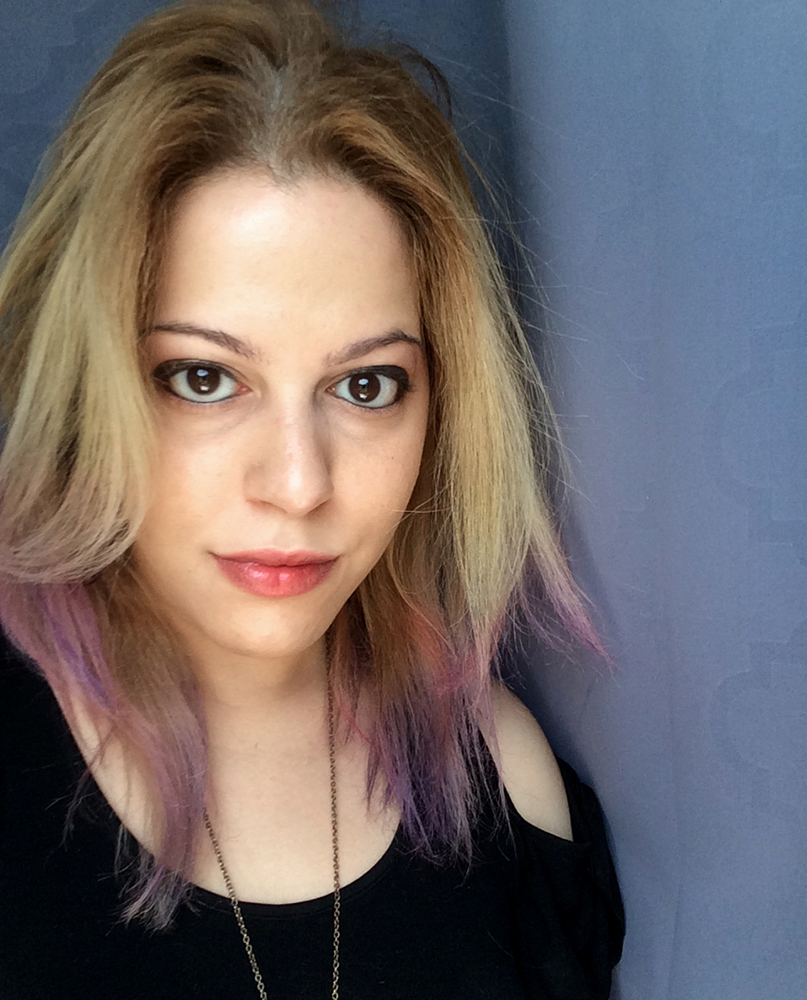 Dr. Mollie Serena is a New York City-based interdisciplinary artist working in photography, film, sculpture, lasers, and light art. Within her art practice, she experiments and remixes mediums to synthesize projects steeped in layered visual imagery in the intersection between art, science, technology, and philosophy. Her art practice is informed by her academic pursuits being a graduate of Parsons School for Design with a BFA in Photography, M.A. and Ph.D. from the Philosophy, Art, and Critical Thought division of The European Graduate School.

See her work at: www.mollieserena.com 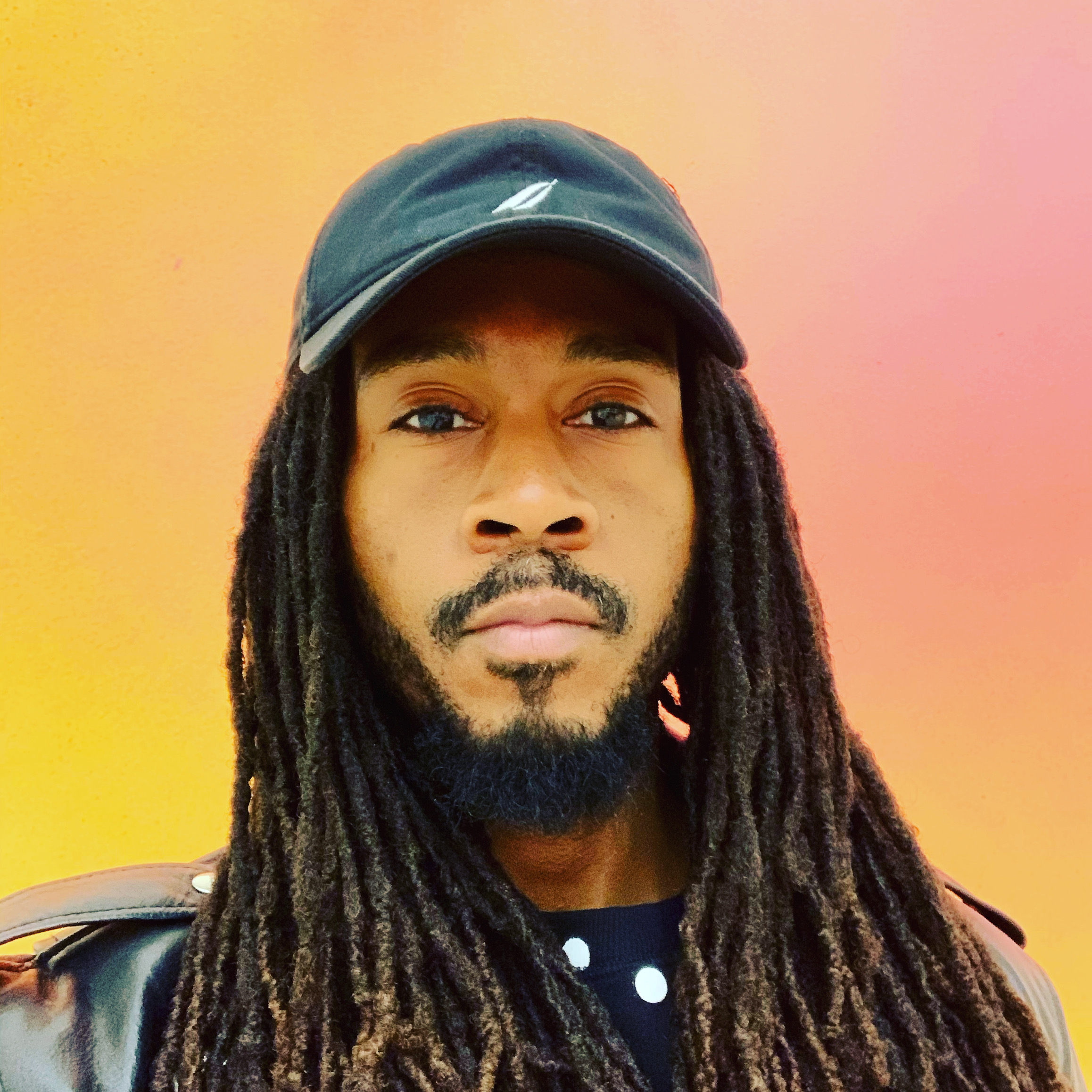 Rico Washington is a multidisciplinary artist, journalist and activist based in New York City. He has served as a staff writer for print and online media outlets including Wax Poetics, Okayplayer, and Ebony.com. His art projects have been exhibited at institutions such as the Brooklyn Historical Society, the Museum of the City of New York as well as the World Festival of Black Arts & Cultures in Dakar, Senegal. His work has been praised by the likes of Dr. Henry Louis Gates, Supreme Court Justice Sonia Sotomayor and NPR. Rico is the recipient of the Smithsonian Artist Research Fellowship and a Foundation for Contemporary Arts grant. He has also served as a member of the Black-led social justice cyclist group Street Riders NYC.

See his work at: @SuperbizzeeShoots