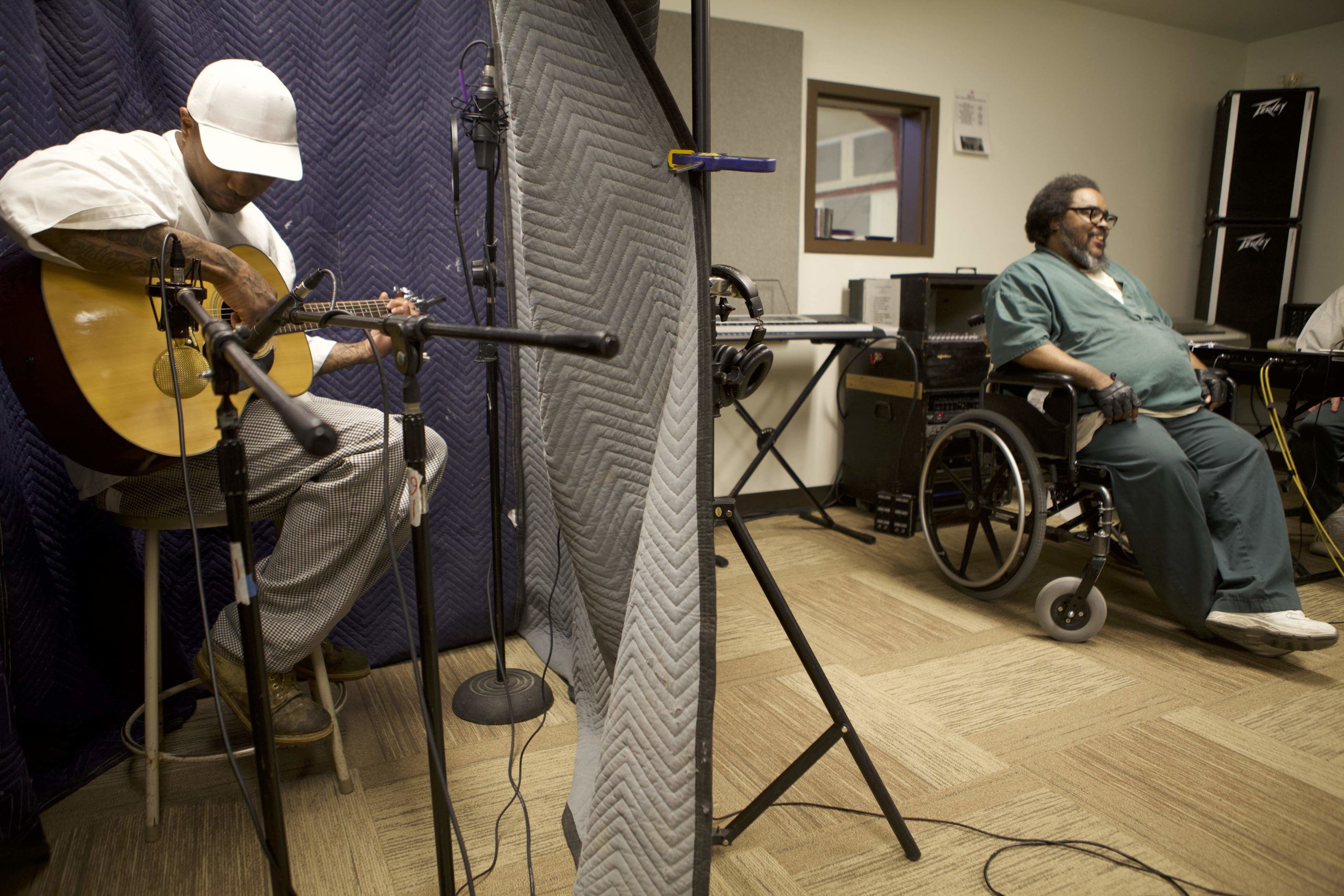 Die Jim Crow Records is the first record label in the United States for formerly and currently incarcerated musicians. Our mission is to provide our artists with a high quality platform for their voices to be heard.

Die Jim Crow Records began as an idea to basically make the greatest concept album of all time. In 2013, inspired by Michelle Alexander’s landmark book The New Jim Crow and Pink Floyd’s rock opera The Wall, artist/activist Fury Young embarked on the quixotic journey to make an epic double album about racial injustice in the U.S. prison system.

The initial idea was to work with formerly and currently incarcerated black musicians to form a collective narrative that spanned pre-prison, prison, and reentry. Though Young, who identifies as a “New York Jew,” had never been incarcerated or produced a single song before, his personal experiences with friends who had been to prison led to him pioneering the project with a ceaseless conviction.

In March 2019, after a trip down south in which Young and co-producer/engineer dr. Israel recorded 25 new collaborators in three prisons, it became clear that Die Jim Crow was no longer an LP project but a record label. With dozens of unreleased recordings that would not fit on one album, and so many inspiring voices that demanded to be heard, Young approached the Die Jim Crow board of directors with the idea of this record label evolution. With unanimous consent, the focus of DJC shifted from concept album to record label.

Productions or Exhibits of Artist Work

Volunteer Opportunities
If you are a performing artist and would like to perform at one of DJC’s digital Zoom benefit shows, please contact DJC! Their current series is for getting PPE into prisons across the country as a response to COVID.