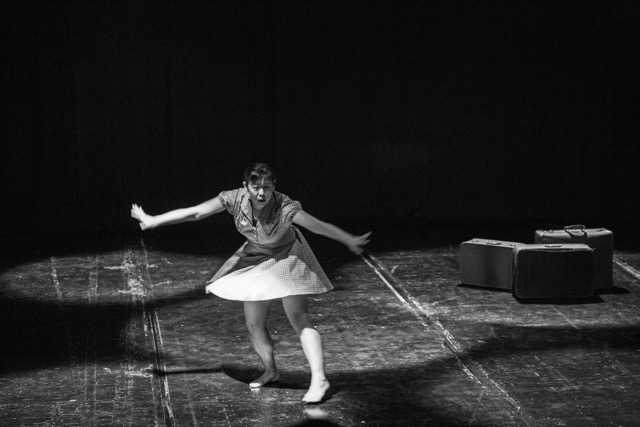 MoustacheCat Dance was founded by Kaoru Ikeda in 2015 to fight against prejudice through dance. In early 2015, the 70th anniversary of the end of World WarⅡ, Ms. Ikeda started working on a project based on the history of Japanese American Internment Camps during the war, to dedicate to Japanese Americans who were sent to the camps. However, the more she researched, she faced the reality that there are so many types of prejudice all over the word. It could come from one’s skin color, religion, culture, and belief. There is a tendency to make a judgment about people based on difference without knowing anything about the other. This generates prejudice. In order not to make the same mistakes over and over, Ms. Ikeda realized that we must learn from history and respect each other so that we can make a better future.

For more information on community offerings and opportunities, visit their website.