The LESCCC is an intergenerational team of community residents, University Settlement staff, and FABnyc staff. The council supports leadership development, creative project planning, and local community engagement through the arts.

Get to know the current council and read their bios below: 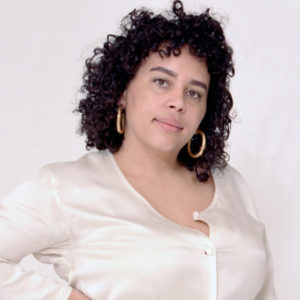 Ariana Faye Allensworth is a creative producer, photographer, and educator working at the intersection of art, culture, and activism. She is currently the Senior Manger of Teen Programs and Neighborhood Engagement at the International Center of Photography (ICP), where she leads efforts to fulfill the organization’s commitment to equity and social justice through photography. Prior to her role at ICP, she led school and youth programs at Youth Speaks, Urban Arts Partnership, and New Design High School. As an independent curator and researcher, she has produced exhibitions and public programs in collaboration with Pro Arts Gallery, Incline Gallery, Independent Curators International, and Open Engagement. Her research interests include social justice pedagogies, the history of photography, spatial politics and Black cultural and aesthetic theory. Ariana co-founded the New York City Chapter of the Anti-Eviction Mapping Project in 2017 and is a 2019 and 2020 Create Change Artist-in-Residence with the Laundromat Project. 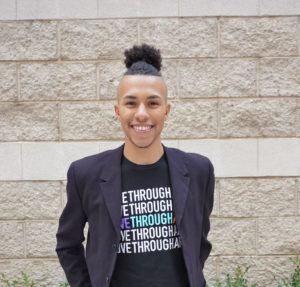 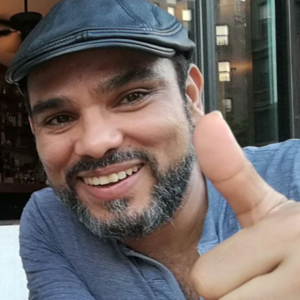 My name is Gustavo Flores, I was born in Managua, Nicaragua in 1972. Since an early age I wanted to travel and know the world, but also started to feel passion for film and acting. When I was 13 I applied for a full scholarship to study in Cuba, after a few months I moved over there along with 500 other children to start Secondary School. Originally I expected to stay only for 6 years but ended up staying for 13. After returning to Nicaragua I worked as Staff Attorney for different non-profit organizations. In the last one, I had the pleasure to work as a script writer and actor for three years. That was the most amazing professional experience ever. When that project was done, I decided to move to the United States to keep trying to fulfill my dream of making films. I lived in LA first, then I moved to Chicago. After three years there I decided to take a graduate program on Film Production in Barcelona Spain. When I returned in 2017 I decided to move to NYC to keep trying. It’s been almost two years since then, and I have embraced this wonderful city keeping my dreams alive. 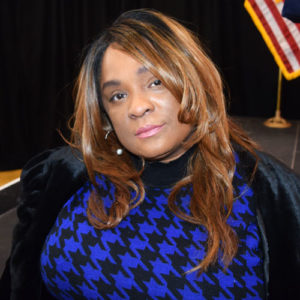 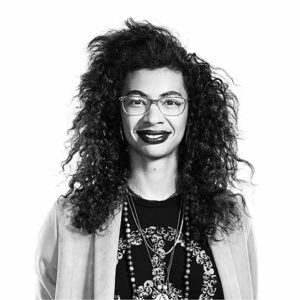 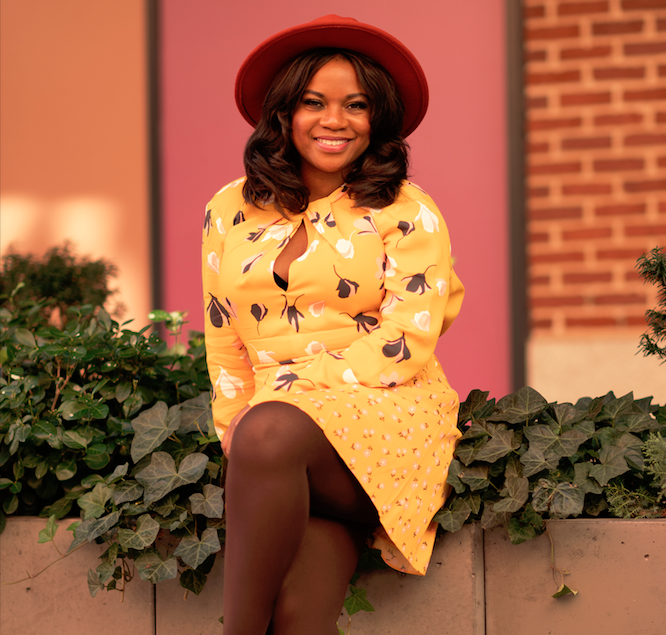 Cynthia Lully is a Brooklyn-born New Yorker who grew up downtown. A singer, dancer, photographer and graphic designer, Cynthia’s honed her creative talents while studying at Convent of the Sacred Heart, Syracuse University and New York University. She interned at the United Nations in 2010 and has since worked for the Dag Hammarskjold Library. A member of Delta Sigma Theta Sorority, her professional experience includes work in IT, retail and non-profit fundraising. She attends St. Augustine of Hippo Episcopal Church and is a New York Junior League volunteer. She also sings soprano with the UN Singers who travel the world spreading the message of peace. 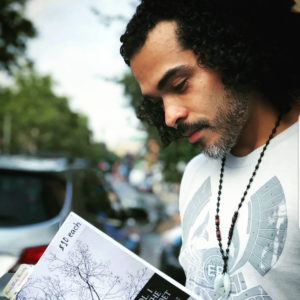 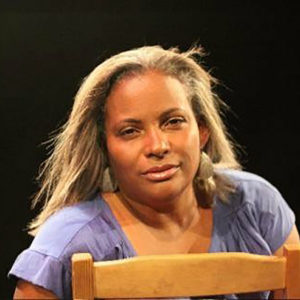 My name is Saarah Medrano, I was born in the Dominican Republic and came to the United States at a very young age. I was raised in Chelsea and in my early teens my family moved to the Lower East Side and have been there since. I developed a passion for the Arts in my early pre-teen years when I attended an afterschool program which offered theater classes at Hudson Guild Theater. As a result of my training, I was afforded the opportunity to perform in various theater productions, both in Spanish and English. I have appeared in several short Spanish films, the most recent one in my native country, the Dominican Republic. I like to explore new things and take on new challenges. I recently ventured into the television industry and became a certified Studio Producer at Manhattan Neighborhood Network (MNN) Studios. Aside from my theater experiences, I enjoy meeting people from all walks of life and have a passion for different types of cuisine. My best role in life is being a mother of three beautiful children and four awesome grandchildren whom I adore. They are my inspiration to spread my wings in each step I take in my journey through life. 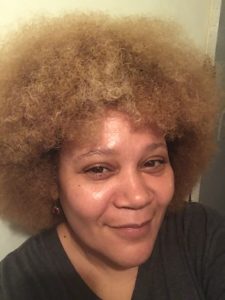 My name is Sandra Santana. I was born in Chicago but I have been raised in the Lower East Side since I was about two months old. My grandparents raised me in the same apartment where I raised my two daughters. I found a lease from 1973 that my grandma signed; I never knew another home but this one. I am a member of Middle Collegiate Church and a member of the Gospel Choir. My art is my poetry, my voice, my motherhood. To see my daughters strive is my greatest joy. I am looking forward to joining this community. 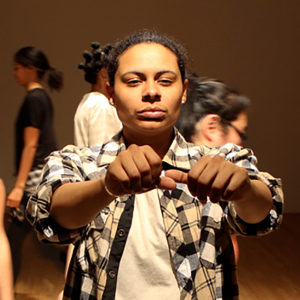